A shorter flat day today so that will give a little respite for the knee.

I decided to jump ship today and get off first. The reason being? Because the toilet was in such demand I could not go to the loo with a queue stood outside. No privacy!

The first 10 miles went through a really narrow trail section and I was whistling and shouting just in case there were bears on the trail.

The ride today was a real contrast. The first 10 were nice and sweeping, the next 25 followed an old rail line that was very sandy and hard work. But the last 10 made up for it! 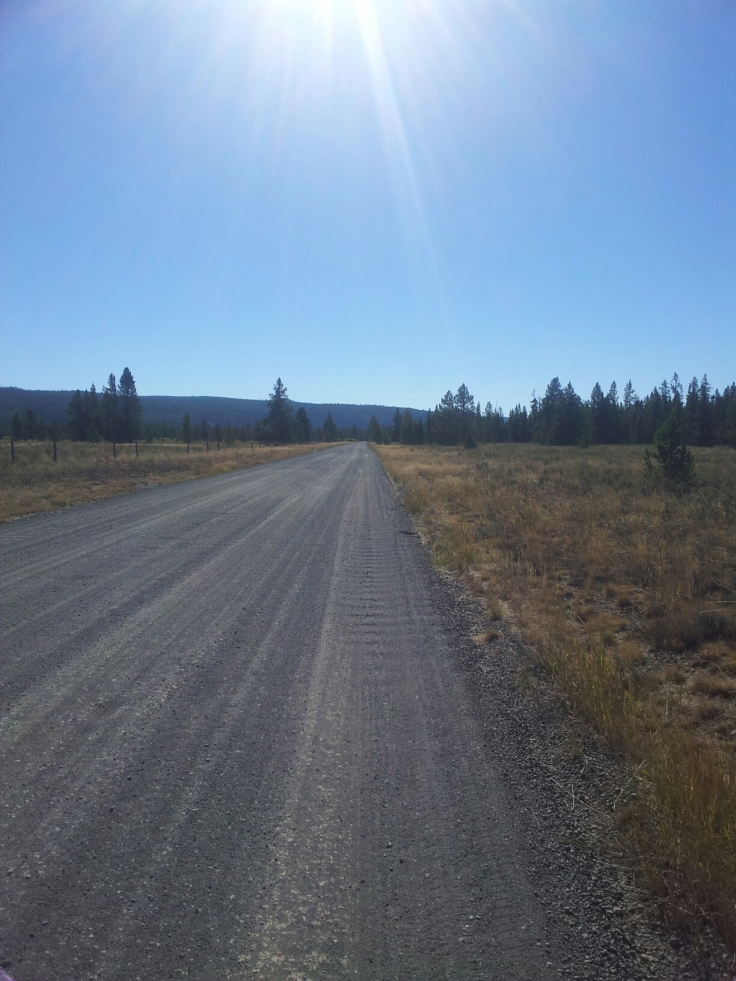 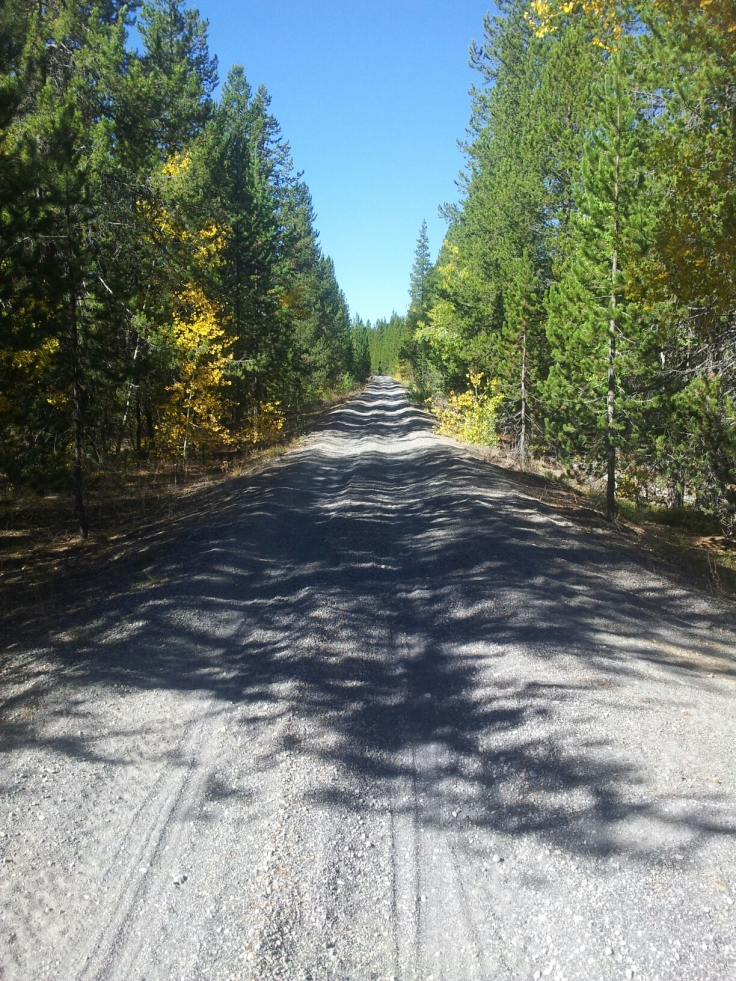 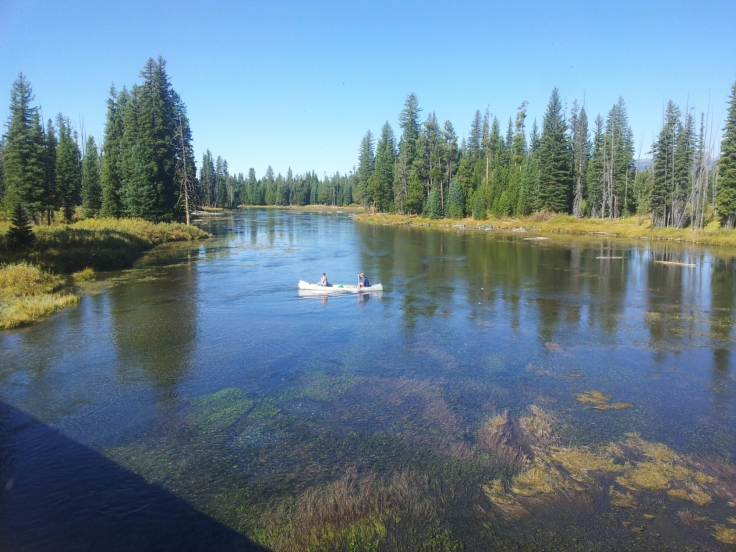 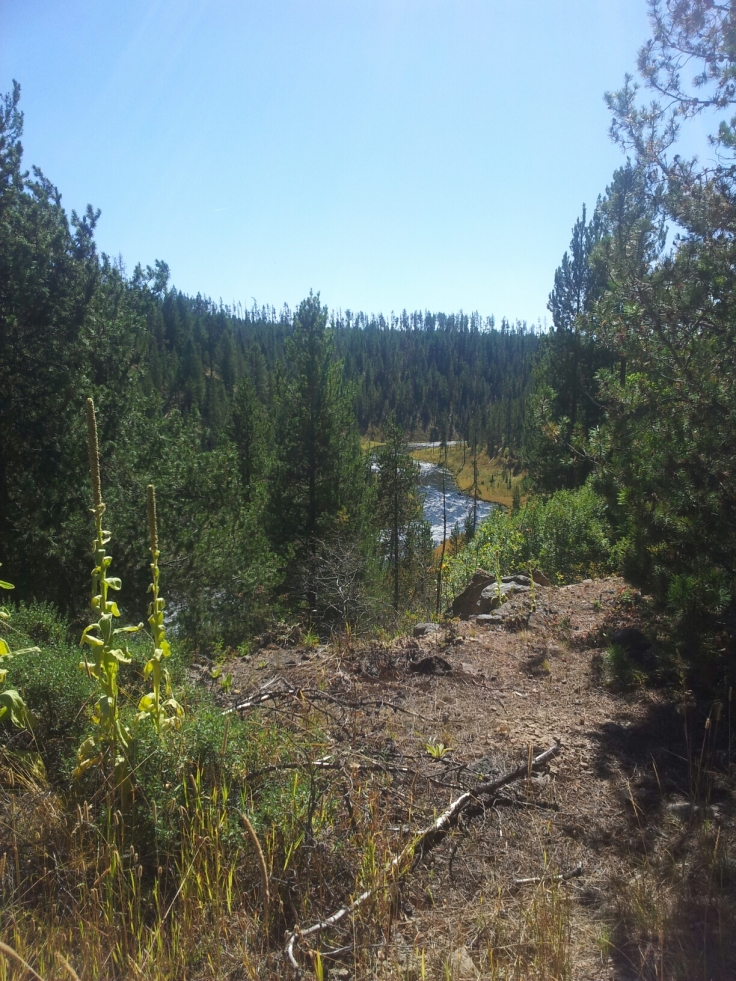 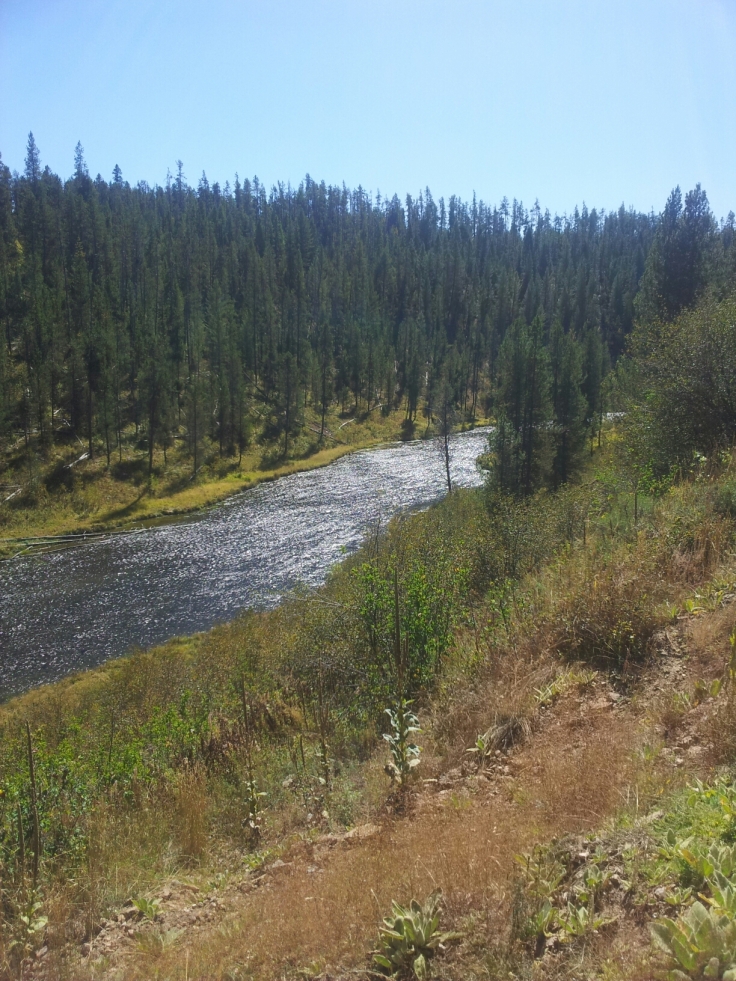 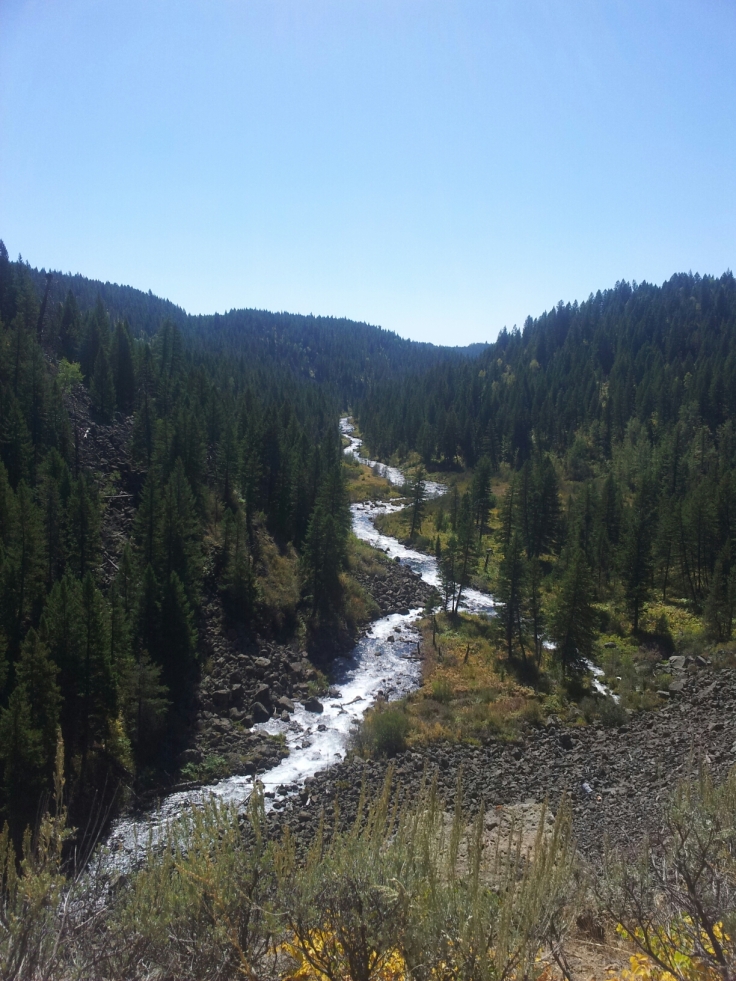 I reached Warm River campsite first, but whilst it was very scenic I decided I needed my own space and loaded up the bike and headed into Ashton which was 6 miles down the highway. 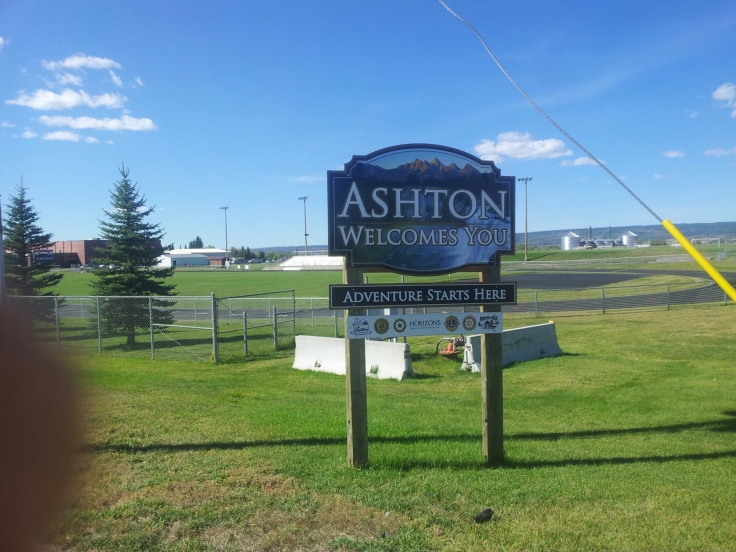 I cycled around for a while before I spotted Aussie Tim’s bike sitting outside a bar named Ott’s. I went in and had a couple of beers with him and met Brad the owner. He was a character!

I grabbed some provisions and cycled 2 miles out to the campsite. I had been wanting to try one of these for ages! It tasted good! 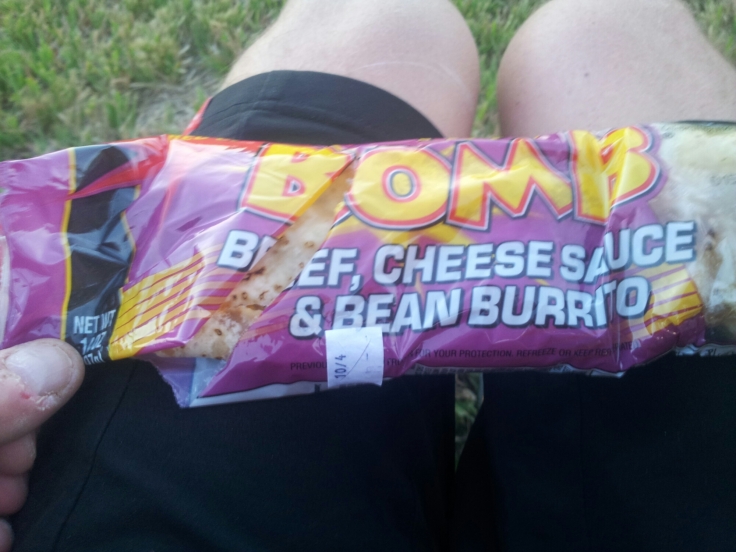 I also picked up a beer. Look at the size of that can! 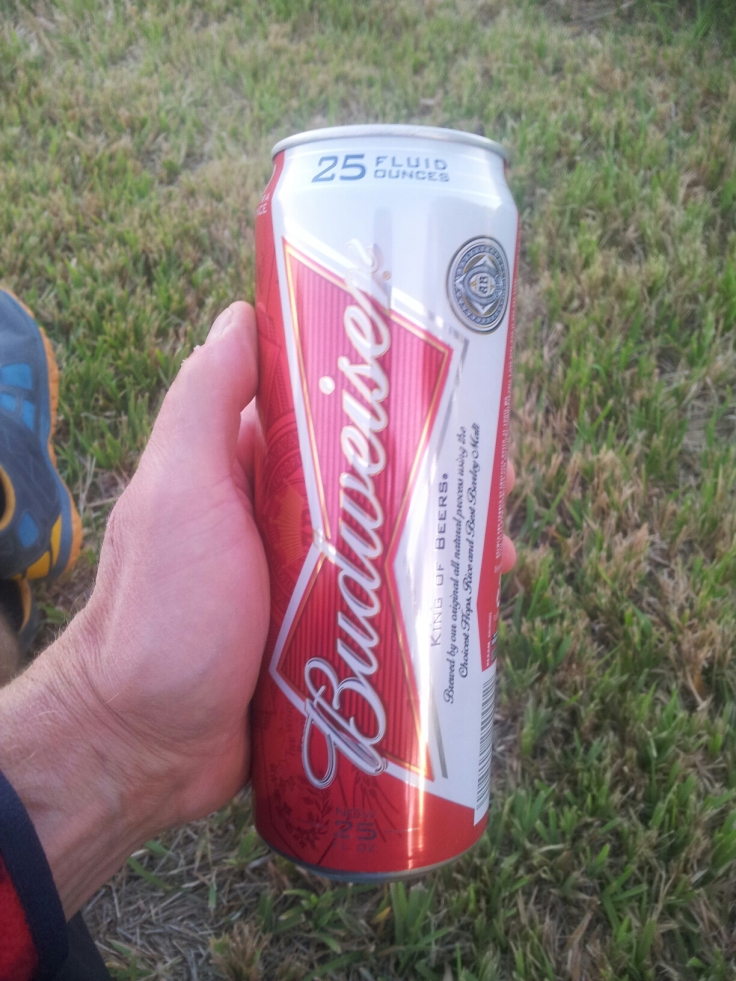 The campsite had views over to the Teton mountain range. 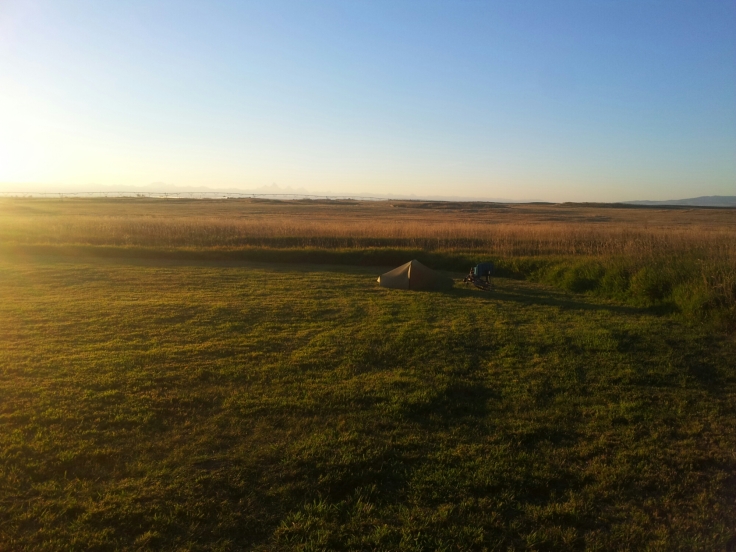 It was nice having my own space and not having a rigid agenda. I think I might have found a sleeping routine that works. Use the sleeping bag as a duvet rather than sleeping in it.