The Jetboil is great, but only for boiling water for the morning brew.  * Just for reference there are other brands of coffee and gas canister suppliers available and I’m not sponsored by either.  In fact, Lavazza is too finely ground for the MSR filter.

The first climbs started straight away and it wasn’t too long before the views of the North Sea came into view.

I stopped at Brora to pick up supplies as my intention was to camp near Bonar Bridge.  After Brora, the ride went back inland along Loch Brora.

These were nice easy flat miles, but after Loch Brora the road climbed back up before descending into Rogart.  There is a Post Office in Rogart and a nice picnic table area where you can brew up and relax for a bit.

The ride then headed back to the east coast where there was a short stint on the A9.  Drivers had been great on this trip and always given plenty of room.  The traffic on the A9 had been no different, but the large passing trucks made me realise that missing out the A9 and coming across the HIghlands was a good decision.

The headwind returned as I crawled along to Bonar Bridge.  My knee was also playing up now.  Not sure whether it was the long day yesterday. 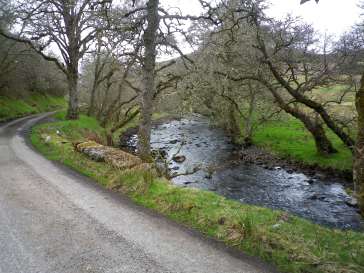 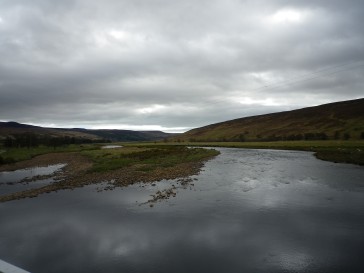 Bonar Bridge was not a very inspiring place so I decided to cycle on through and keep looking for a camp spot.  I did find one, but after a brief deliberation decided that after 4 days I needed a shower!  So I set off in the knowledge that I had at least another 2 hours before I reached Evanton.  he views from the lookout points along the way didn’t disappoint.

I arrived at the campsite at ~ 1900 hrs.  I was just being shown the campground when I asked the owner “is that the kitchen”  to which she replied “no, that is the bunkhouse kitchen”  cut a long story short, it was £17 for the bunkhouse or £9.50 for the camp pitch.  Didn’t require much thought.  I’m glad I did choose the bunkhouse as when I entered I was great by Father and son, Paul and Cameron whom had passed me just outside Bonar Bridge.  They too were doing a variation of the NC500, but ultra light stopping at bunkhouses and other accommodation along the way. 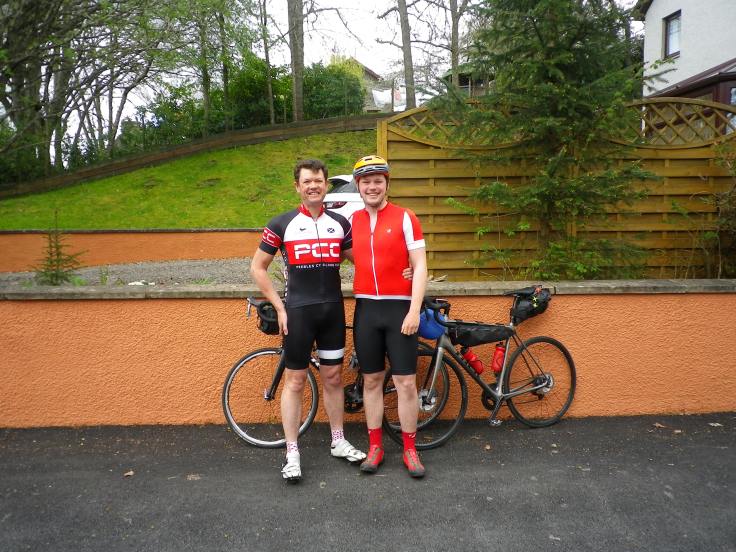 It was great chatting to them both over a few beers and a meal at the pub just up the road!

Showered and fed I was looking forward to a proper bed for the night.