I left the campsite at the respectable time of 0900 hrs. It was a nice rustic campsite, but I think the French fly society were having their AGM as the buggers were on mass!

The first few miles were slightly rolling with some nice views. 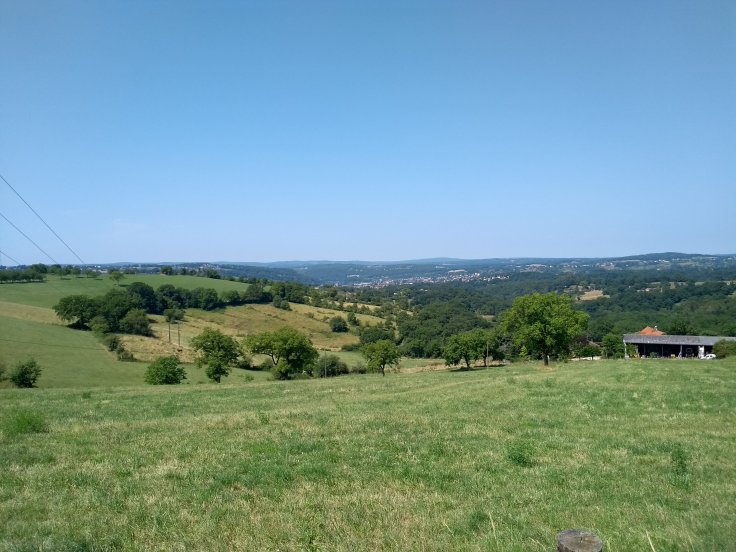 Upon reaching Figeac the route followed the Lot river which sat in a deep gorge. It was mighty warm too as there was just a hairdryer warm breeze. The architecture of the buildings was something else. They resembled something out of a fairytale. Each slate roof tile was shaped in a semi circle. 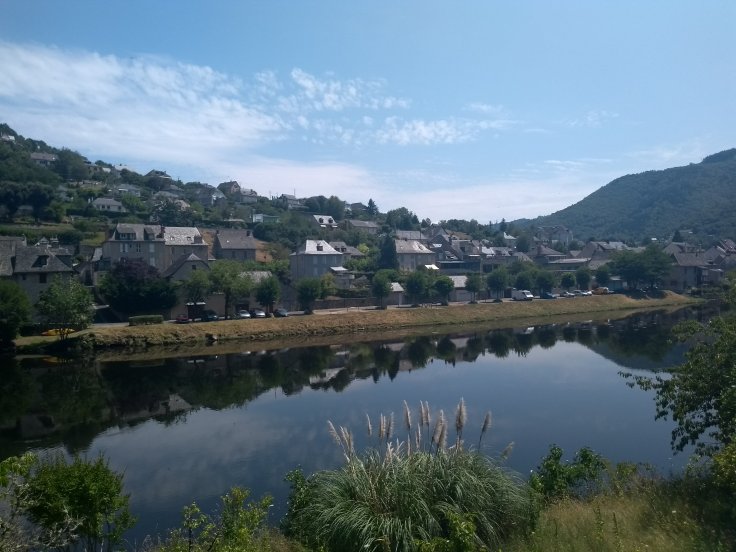 I arrived in Entraygues-sur-Truyere at around 1430hrs, but everything was closed due to a public holiday so I decided to push on. A few miles up the road I bumped into Marcus from Germany. He was cycling a well known pilgrim trail that folk walk. 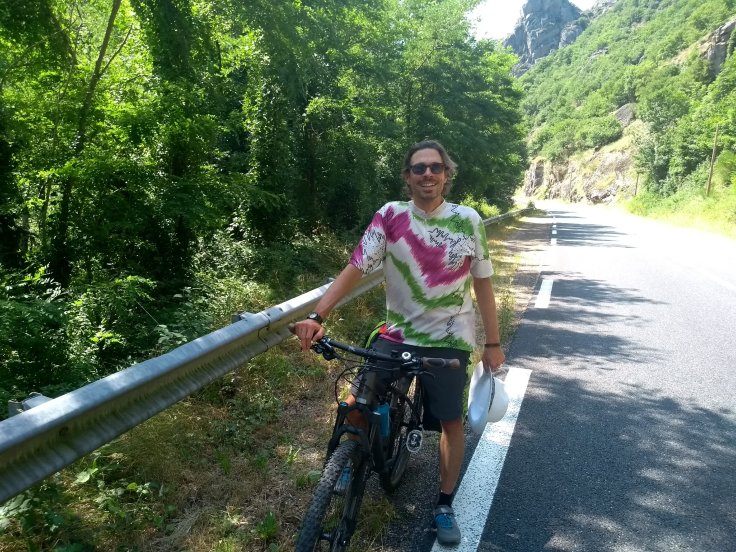 The scenery was stunning and the Lot region is definitely somewhere I’d like to explore further. 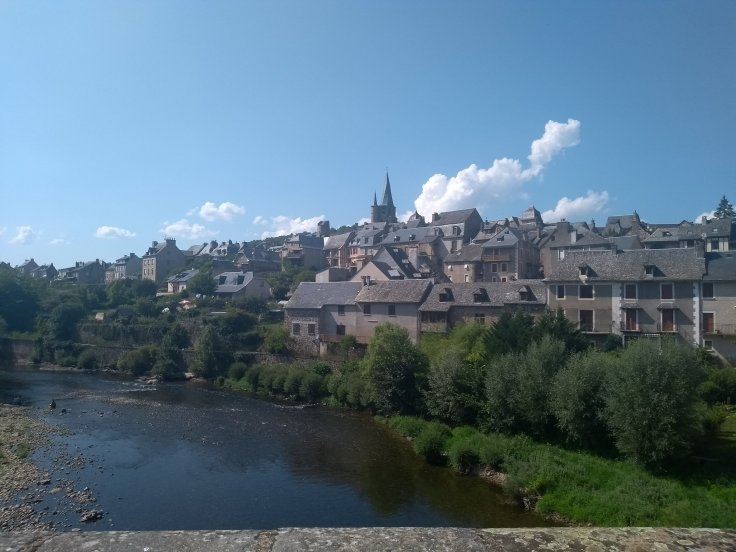 What I didn’t realise was that reaching the next town with a large supermarket meant tackling a climb that just went on and on. I was starting to think I’d overdone it, but eventually it summited and the descent was max speed with added switch backs made it even more fun.

102 miles. Makes it my first century ride of 2018. Dinner was pasta and my new invention.